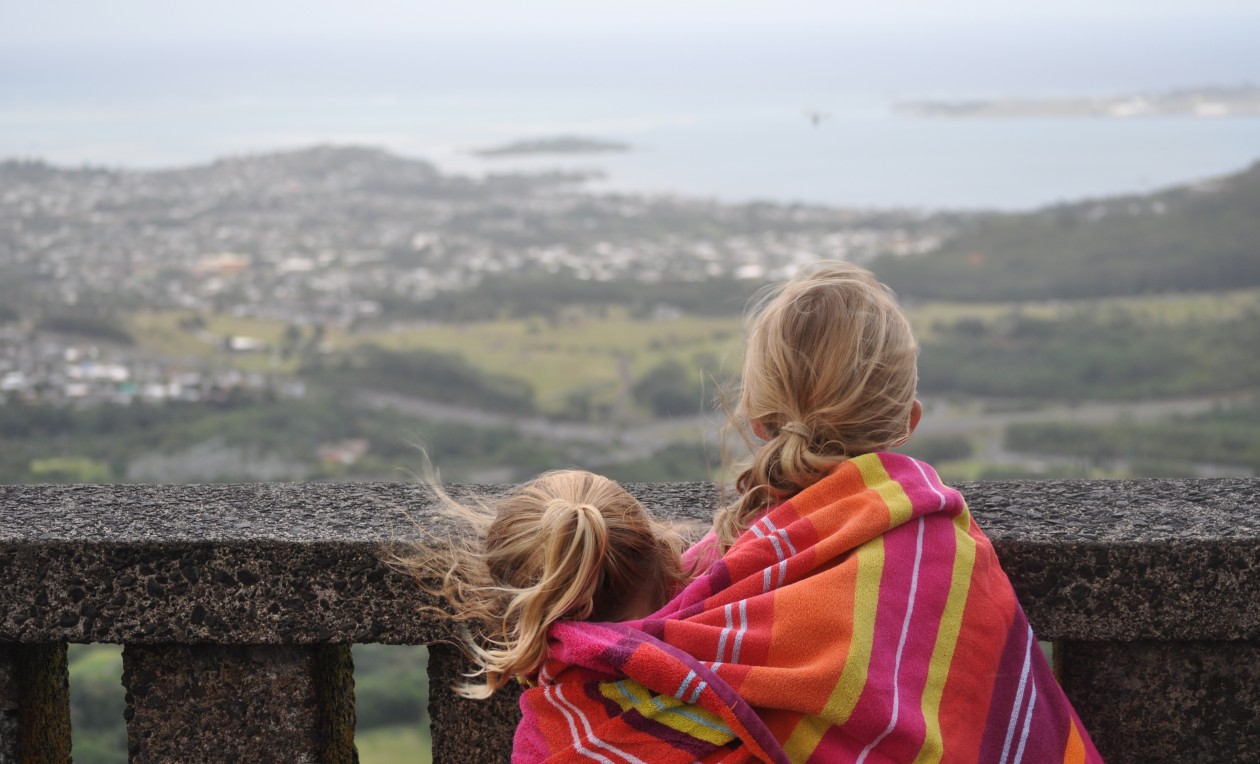 Source: My daughter was teased today…

You know, my husband is always making fun of me because of my constant banter about the need for a friend. He doesn’t seem to understand that sometimes women need friends located nearby. To him, well he has 3 best friends, they are all a long way away, but that is ok. He talks to each of them once in a blue moon and to him, that is ok too. But he also heads out into the workforce on a daily basis and banters with numerous adults, some of whom he actually enjoys talking to, so I think that gives him the outlet he needs to communicate with other people whereas for me, it is a very different story. He is military, we move, a lot! We don’t live on a military installation. My life is not like those described in the very moving stories in ‘Military Spouse Magazine’. I have been here in Colorado for 9 months. I have met some potential friends, but we are so far from that point at this moment in time that I’m not even sure I can call it that. What is it about women when we get to a certain age? I find some of the mums (yes, I’m an Aussie) at school, to really be quite snobbish and involved with the people they have grown up with, never wanting to allow someone new into ‘the group’. Are we still in High school people? My daughter actually said something to me the other day that got me thinking. One of her friends had told her they didn’t want to be best friends with her because she would have to leave in 3 years and it got me thinking if adult women think that way too or am I just looking for an excuse on their behalf, or is it just me? I really don’t know the answer to that. Perhaps because I am a foreigner? We are America’s biggest ally and people often say they like my accent and could I talk some more, so that can’t be it. Perhaps because I do give Americans a little bit of crap, but that’s what the rest of the world does, we tease Americans. It’s in good fun. I mean you have given us so much at the end of the day, but you do get overtly cocky about the whole thing and we need to knock you down off your high horse every now and then to give you a reality check, that’s all. My husband is American. My children are half American. My husband is a soldier in the US Army. Really. There’s nothing more to that than good old fashioned jesting. And it’s not like I walk up to people and start taking the piss either, I have to get to know you fairly well before I’m going to let that little bandit out of the bag! So, I don’t think it is that I’m a foreigner who perhaps, every now and then, likes to take a jab. 😉 So what is it. Do I need to begin to contemplate the unthinkable…… am I just unlikeable? My husband seems to like me, a lot! My friends seem to call me every so often (the Australian school friends don’t anymore, but I guess those calls started getting expensive and they all began to expect me to do it, but the one-way calls got old, so I pretty much ceased that a while ago). Anyway, the few American friends I have still call every now and again just to say hi, so I must be doing something right, so what is it with these people in Colorado? We live in a pretty posh school district, but at the end of the day, it’s still a public school my kids attend, so you can’t really go all Victoria Beckham on me! I just don’t know. Anyway, one of the great things in recent weeks is that I have met a lovely German woman who lives in the street behind me and another Aussie, so we shall see where these encounters go as far as friendships are concerned. I may just make some friends yet and although they may not be American, the fact that we all live in Colorado at this point in time and have all married American men and have children who are half American, has already given us more in common than most people have when they venture into new friendships. If Coloradan women don’t want to be my friend then that’s a shame, I guess I will never be one of the popular Mums at school, but then again, if it means shunning others, maybe I don’t want to be! Let me know what you think and how you have developed friendships as an adult, I would love to hear your story!

A journey of self discovery